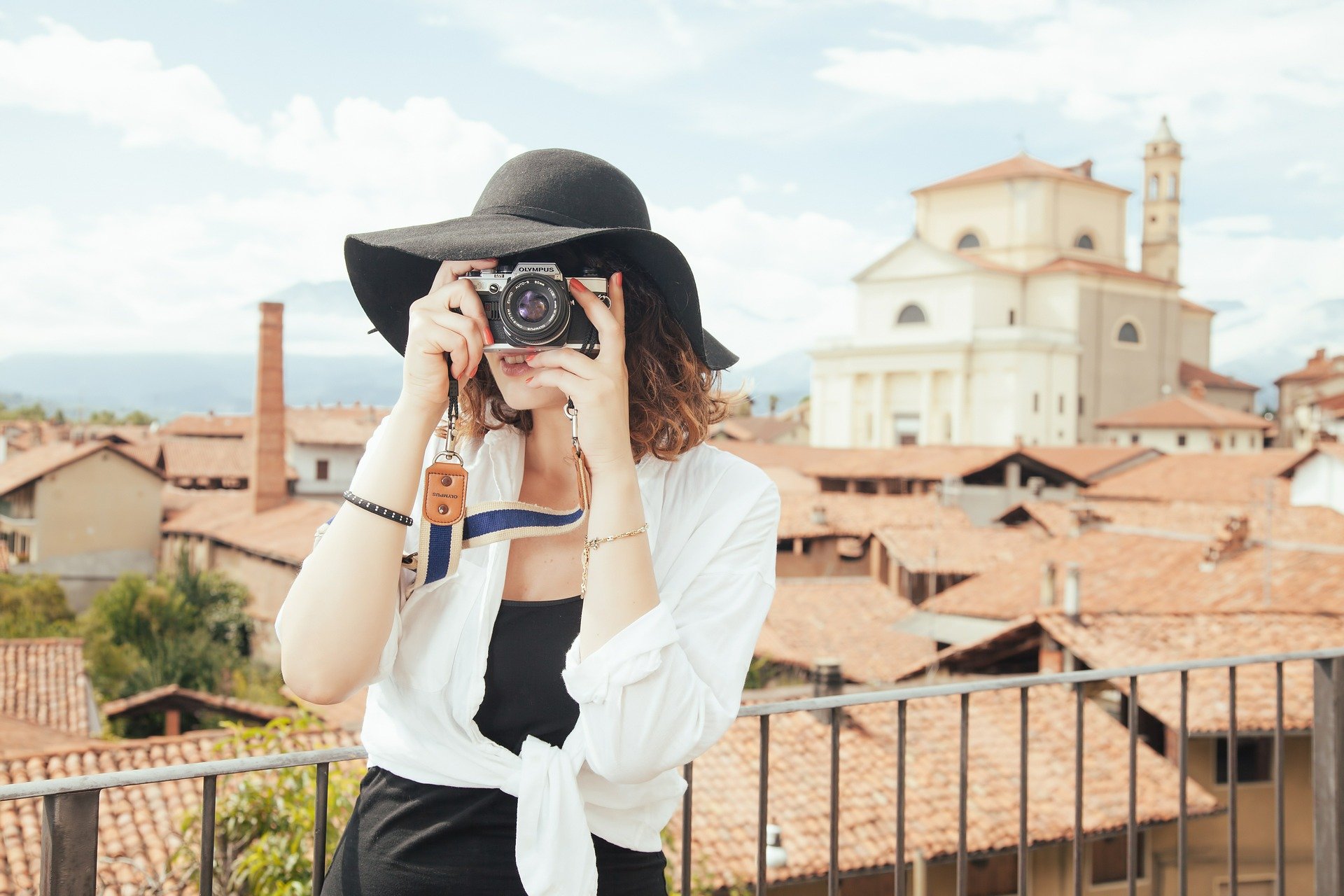 Councilor Marras: “A poster for safe holidays is ready. But it will take time to recover the lost ground “

Italy is preparing for the arrival of summer tourists. Compared to last year, that of the first hot season immediately after the lockdown imposed by the health emergency, the Demoskopika agency, together with the University of Sannio, estimates over 23 million more presences from June to September. This is the result of a survey conducted between 19 and 26 April. A growth of 16.2 percent. And Tuscany, immediately after Puglia and before Sicily, is on the podium of the most popular destinations: also the effect of the green pass, which reinforces the idea of ​​a safe holiday, with greater tourist spending for more than 1.7 billion of Euro.

In particular, the arrival of 4.1 million tourists (+13.6 percent) and 19.1 million visitors (+23.3 percent) is estimated in Tuscany. The vaccination passport alone would generate 516 thousand higher arrivals and 234 million euros in tourist spending.

“We are ready – comments the regional councilor for tourism, Leonardo Marras – The operators of Tuscany will adhere to a manifesto of virtuous behavior in compliance with the rules. That in our region will be a safe vacation. Prudence is of course a must “. “Of course – he continues – it will take time to recover the lost ground and this summer too will have limitations. But we will be able to better manage the situation thanks to the professionalism of all operators in the sector. Furthermore, the Municipalities are ready to organize, as far as possible, occasions for welcoming events that will be able to give the best possible welcome to tourists ”.

Throughout Italy, according to Demoskopica’s research, the preference for rented houses is growing. Over 4 million Italians, almost a quarter of those who give up their holiday, will remain at home due to economic difficulties. It is the second photograph of this year, the second of the Covid-19 pandemic. In the end, one in two Italians (53.4 per cent, to be precise), would have decided to go on vacation in the coming months, even if only 4.1 per cent have already booked. And if for just under six out of ten Italians the choice will be the sea, cities of art and villages (12.7 percent of choices) and mountains and nature (9.1 percent) are also good.