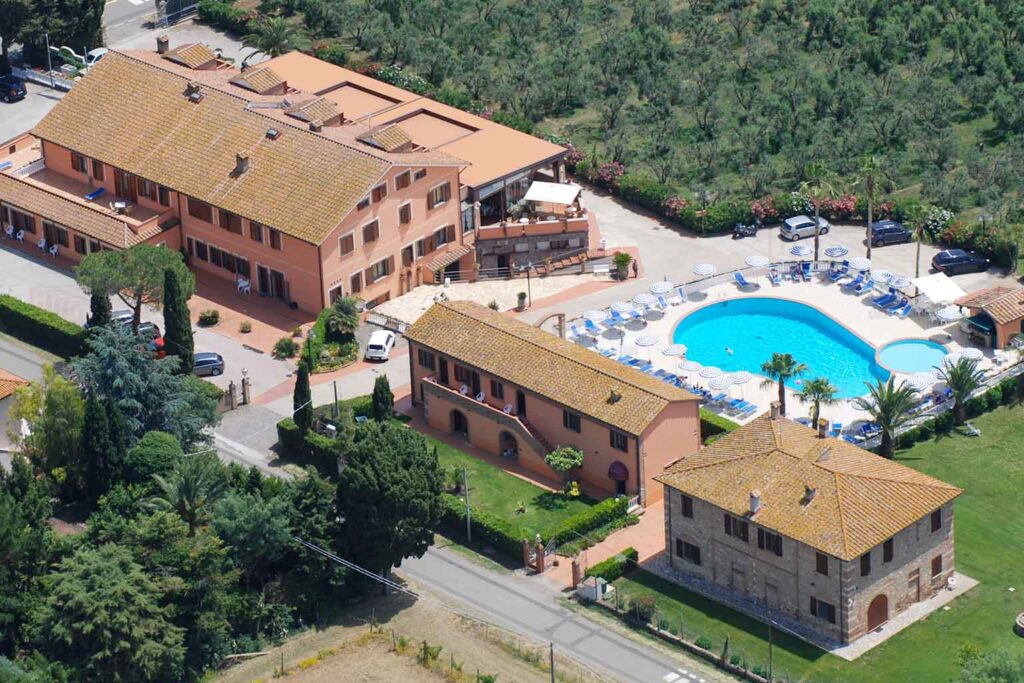 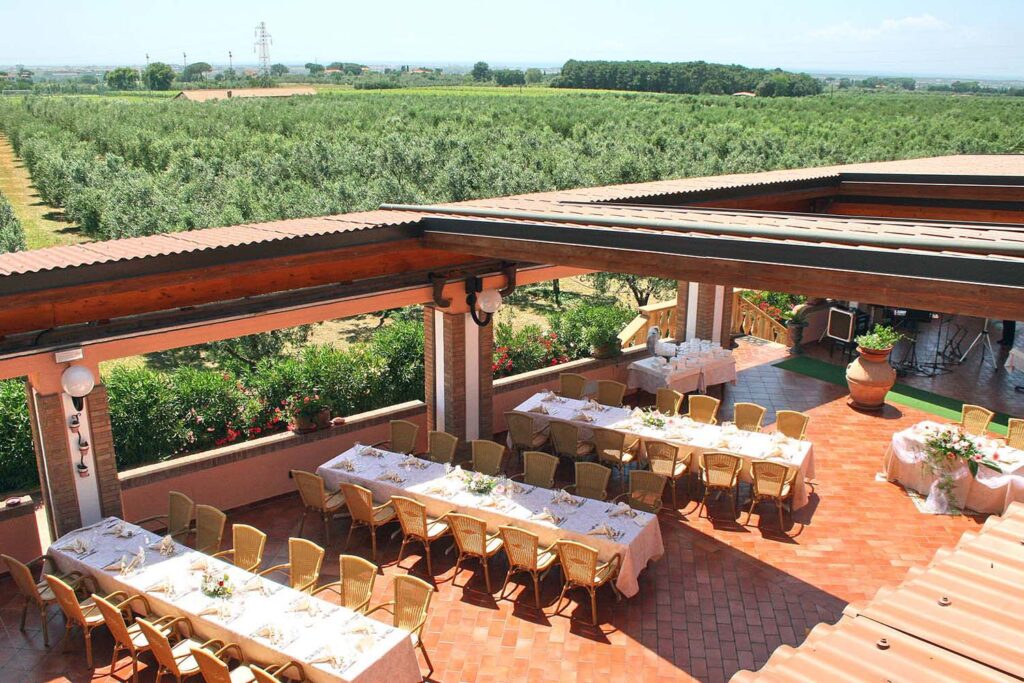 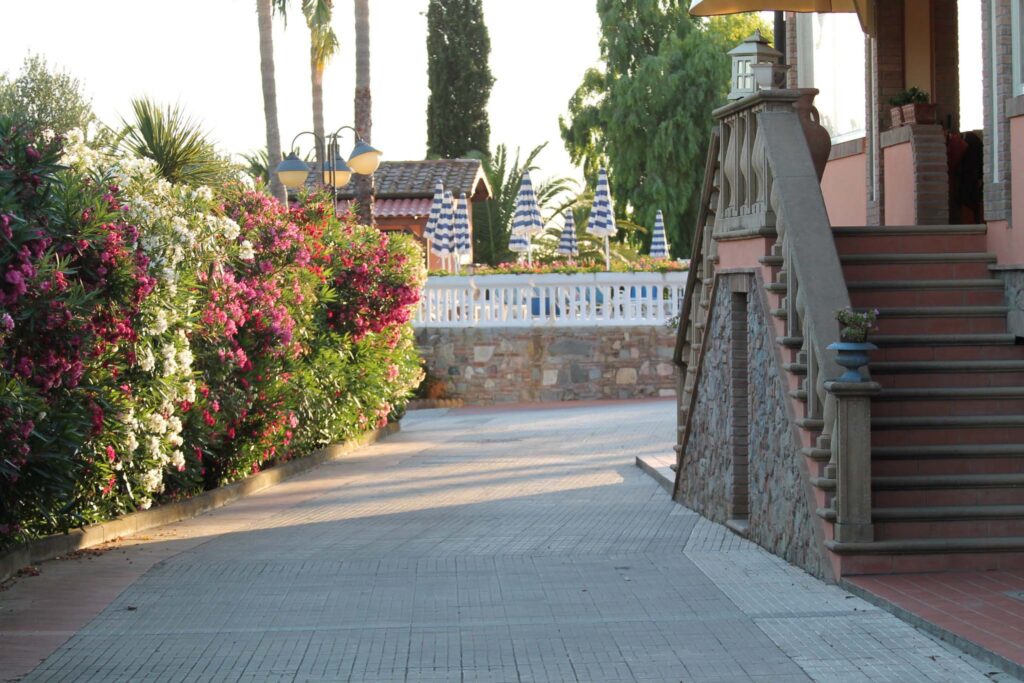 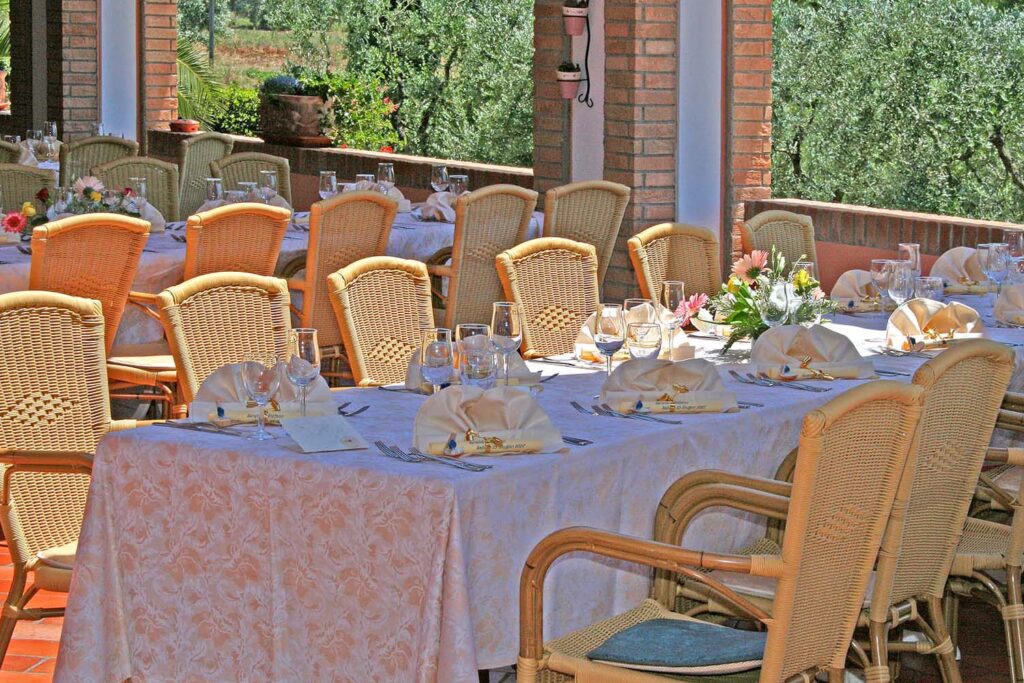 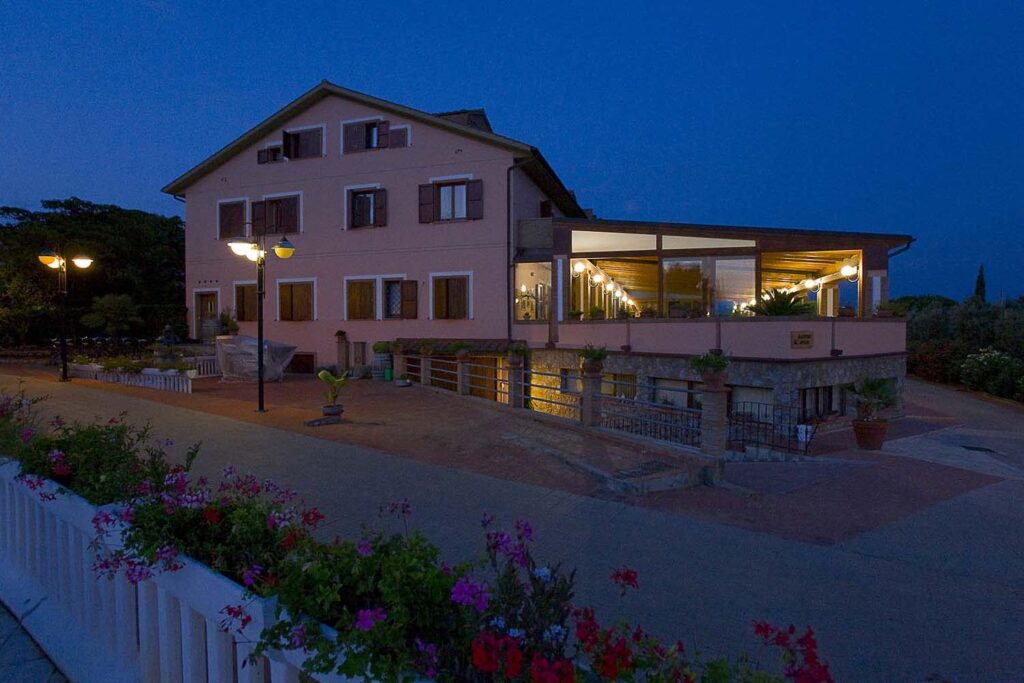 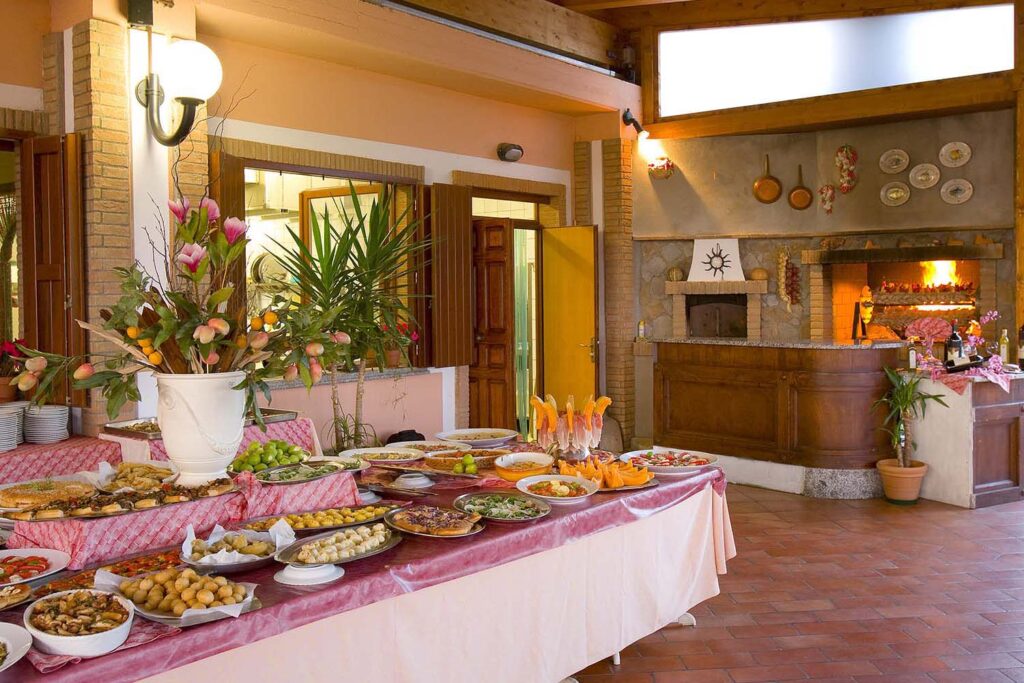 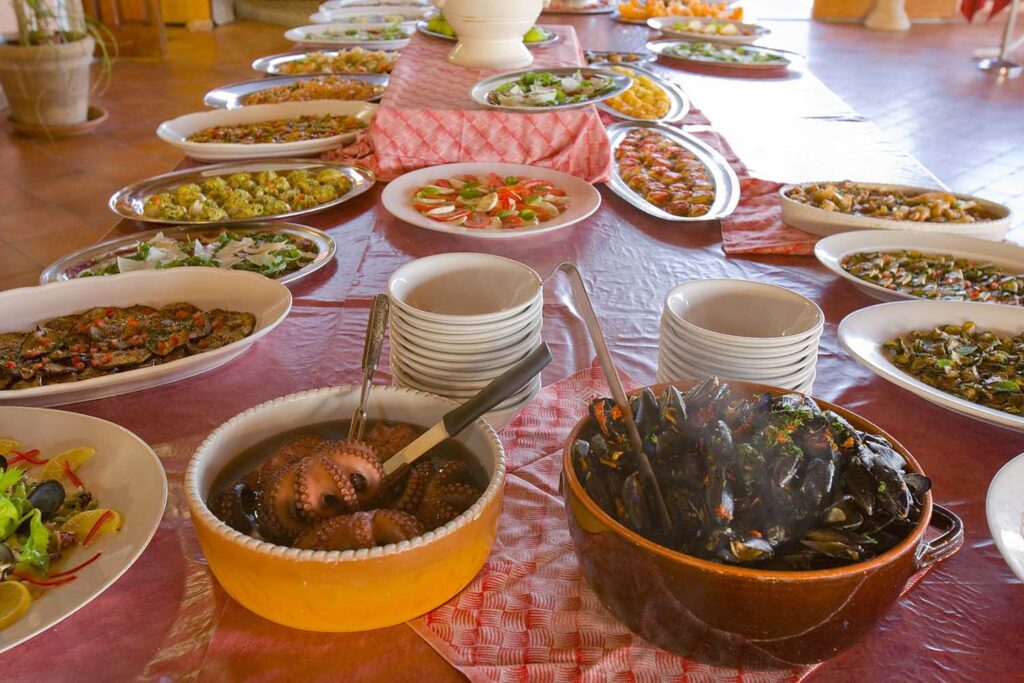 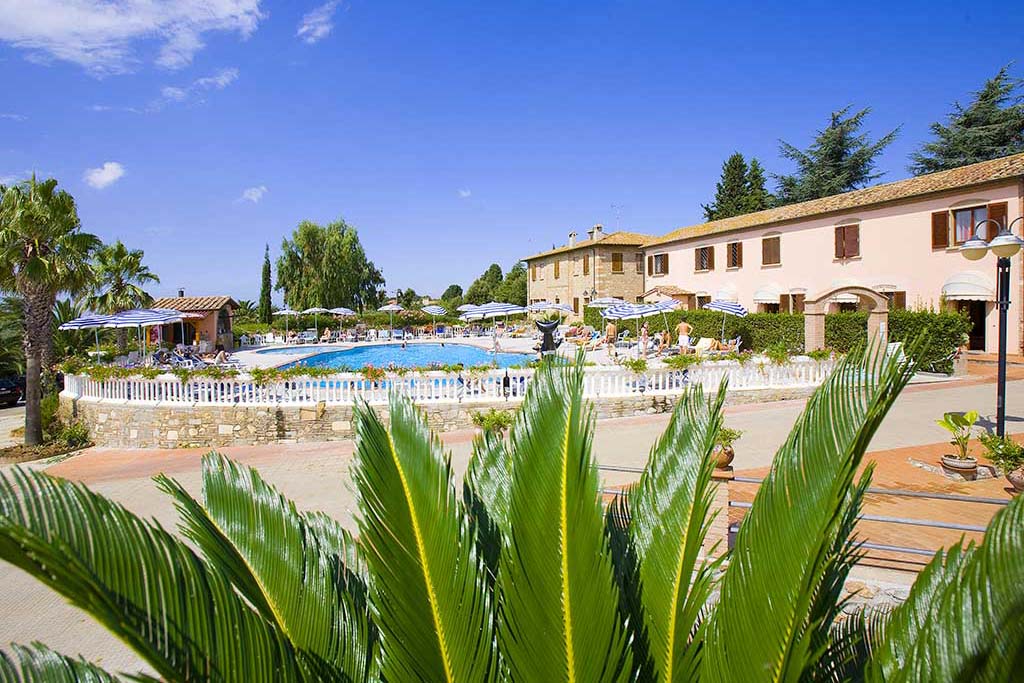 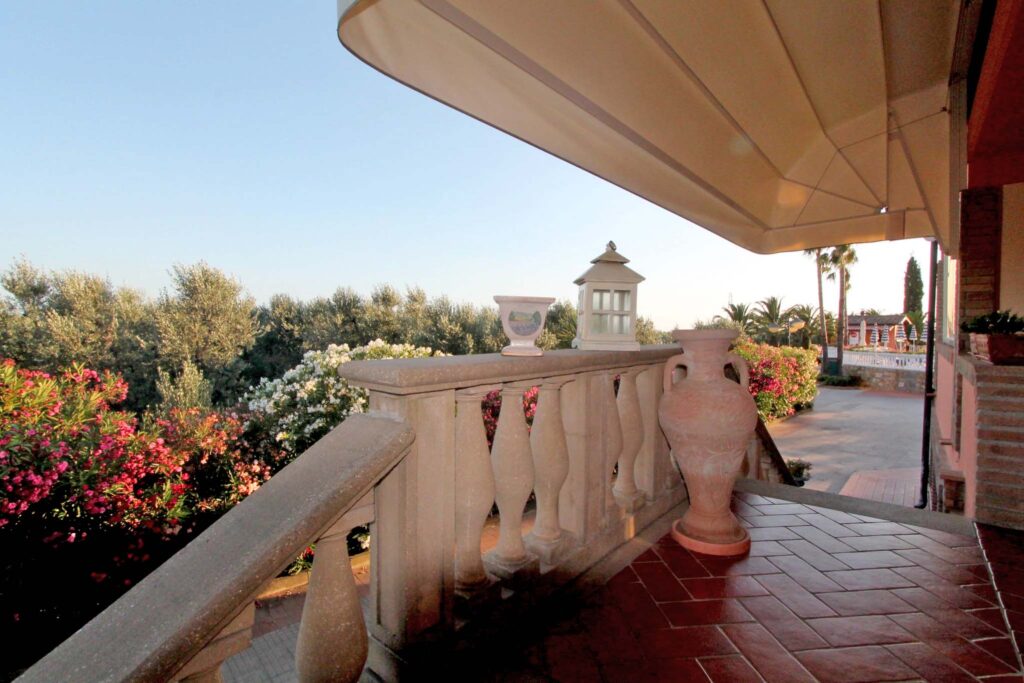 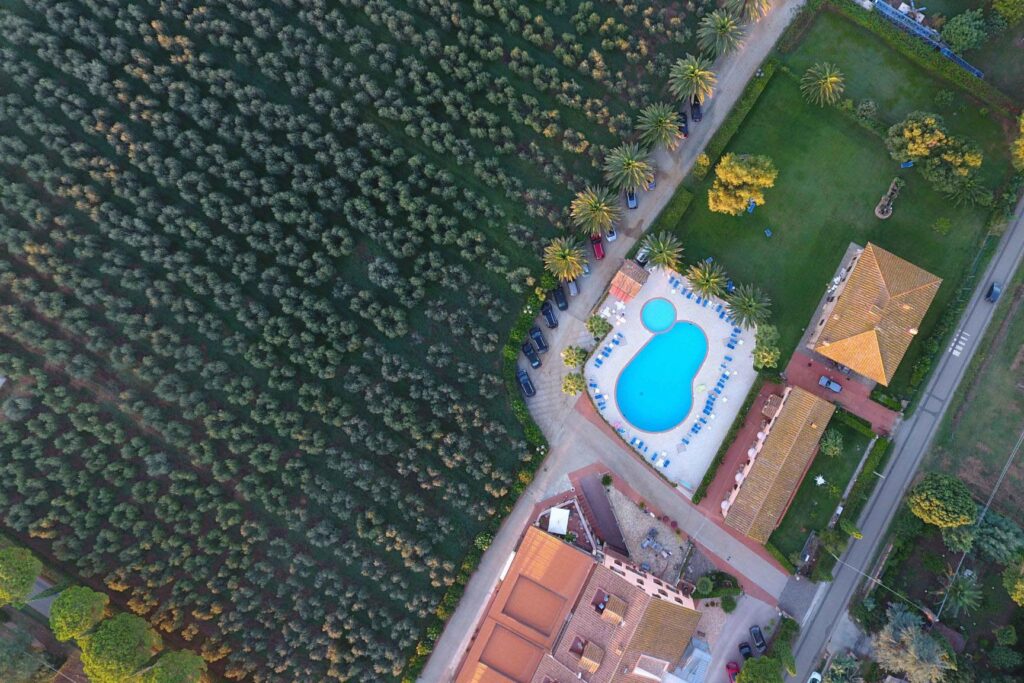 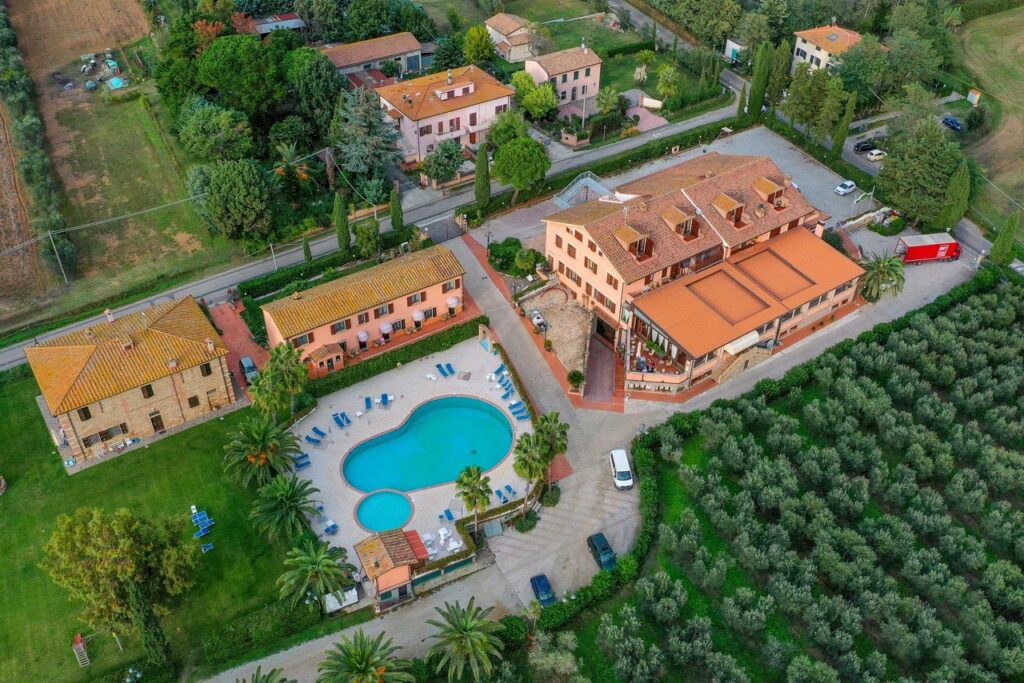 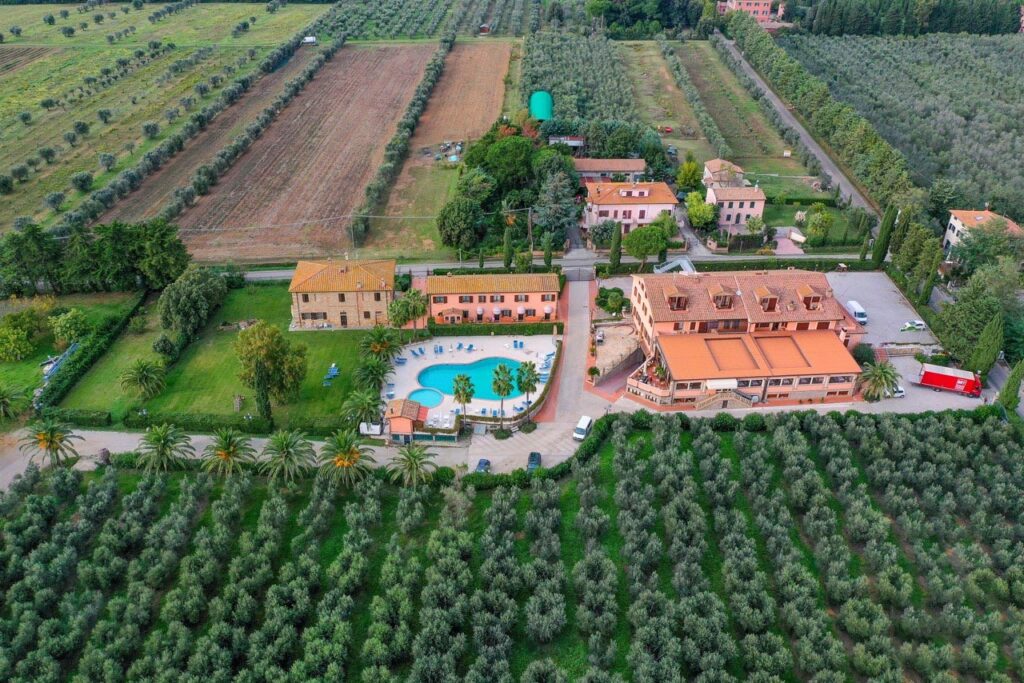 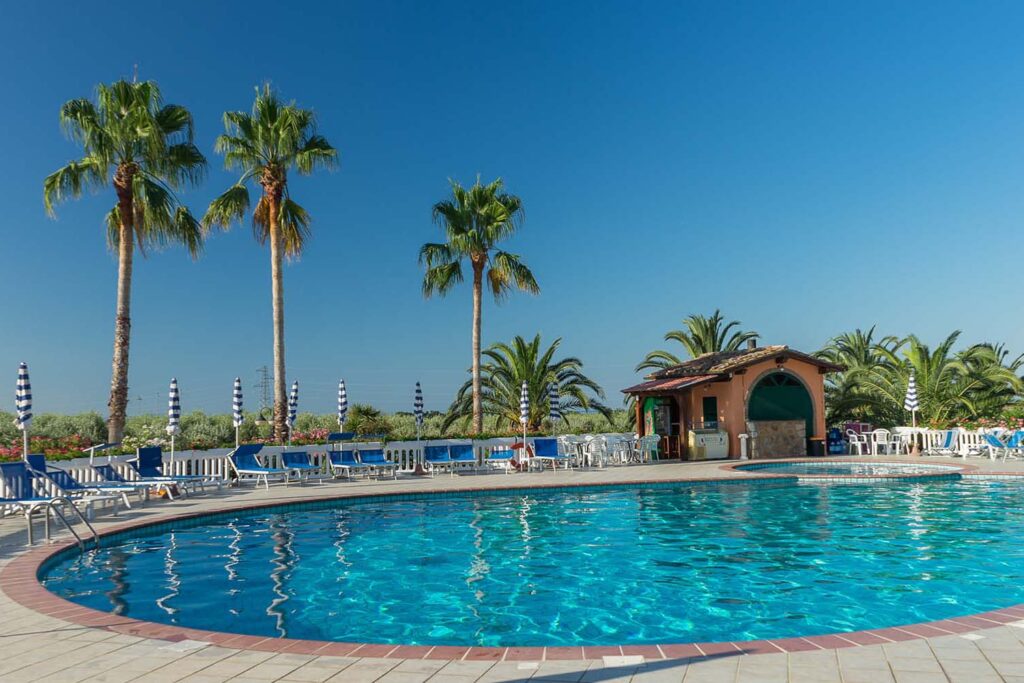 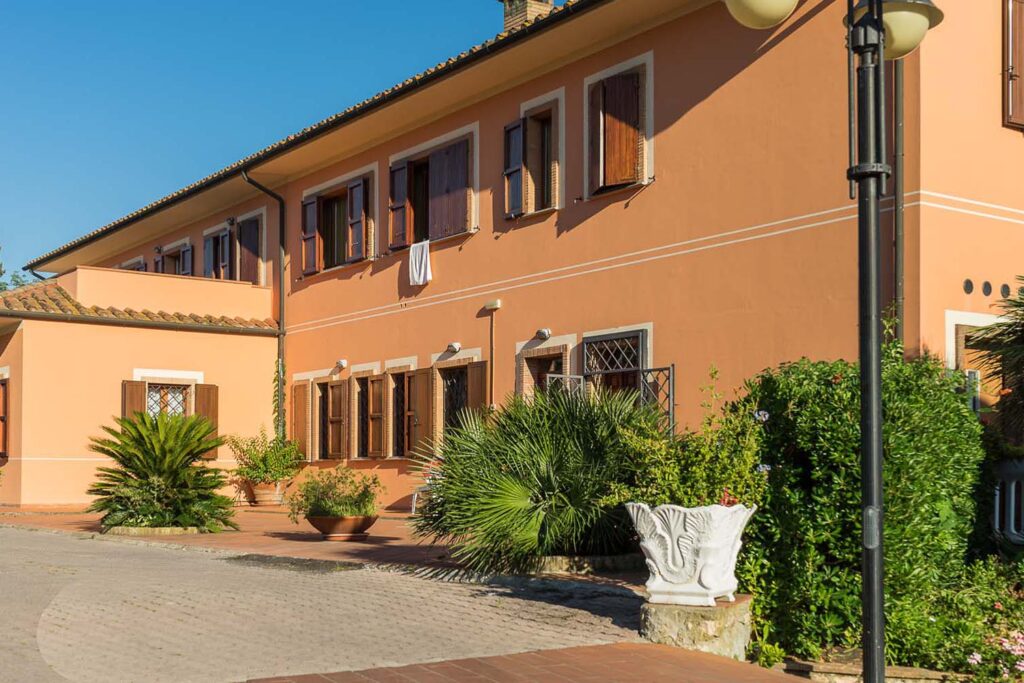 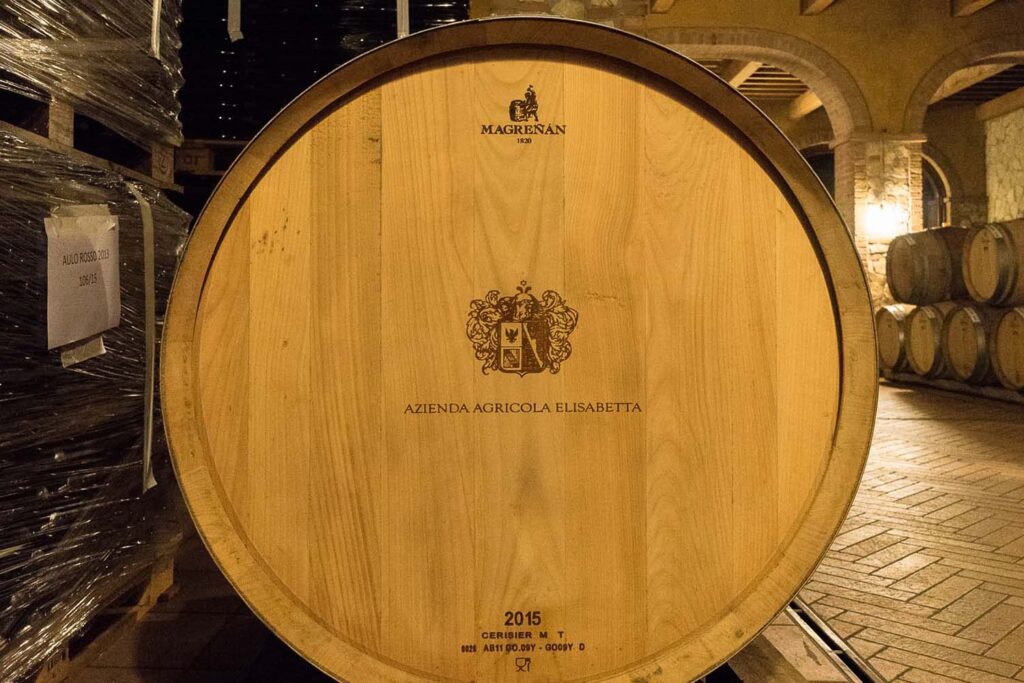 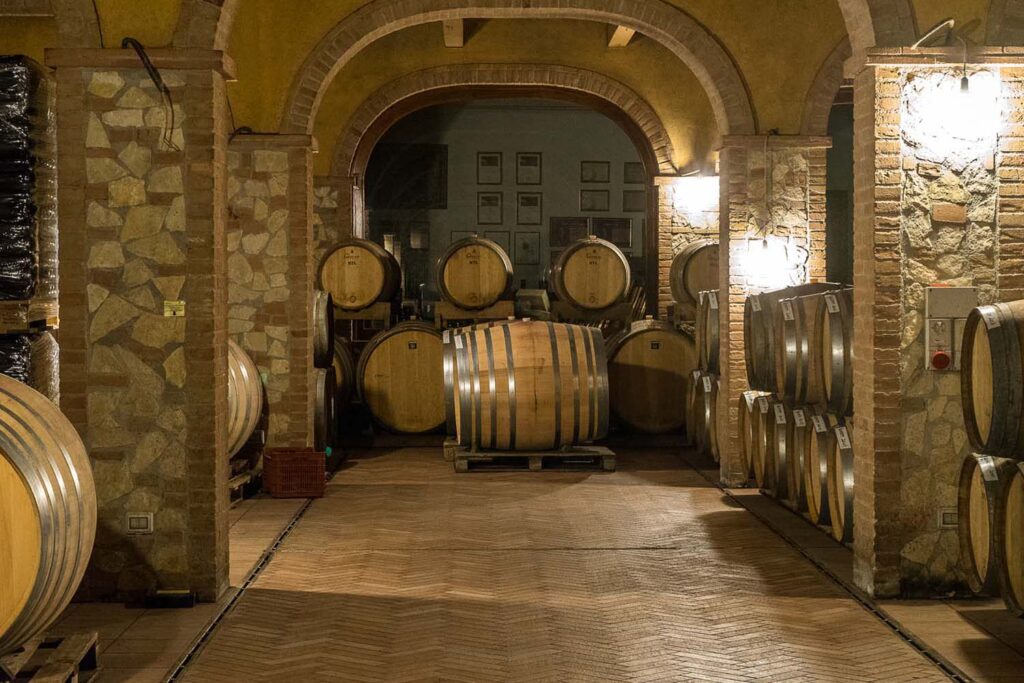 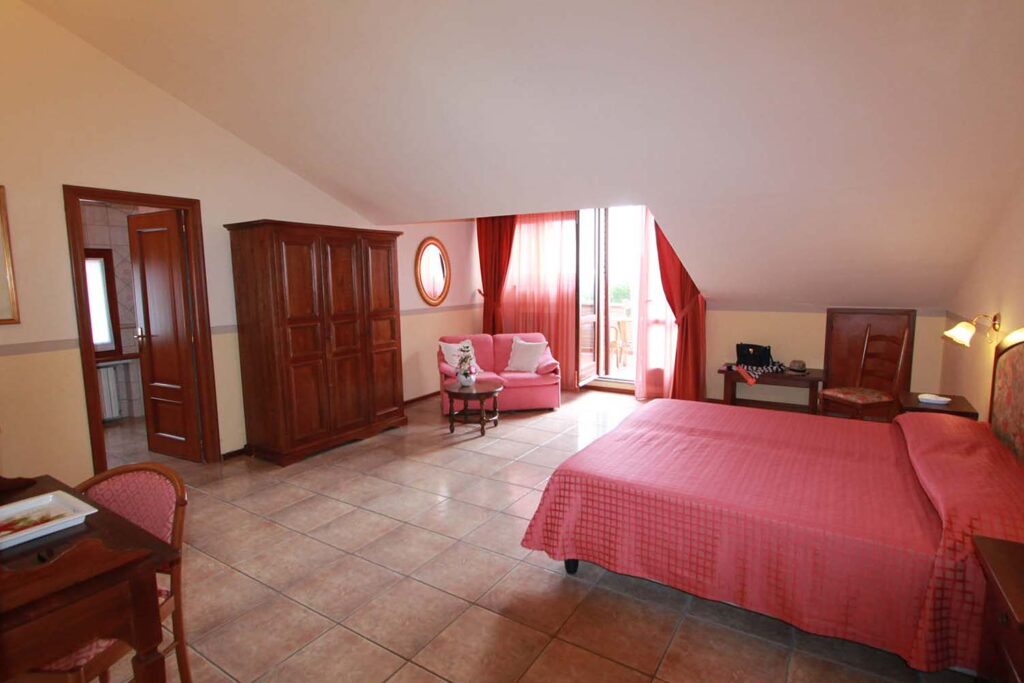 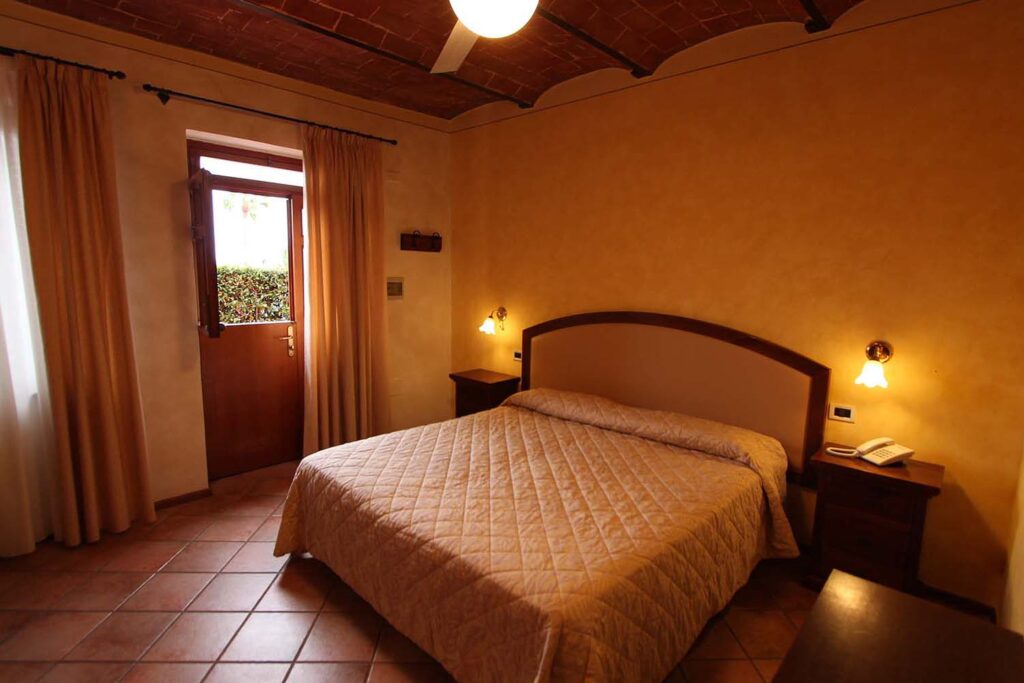 The Agrihotel Elisabetta di Brunetti Luigi is located on a splendid Tuscan hill a few kilometers from the Tyrrhenian Sea, on the ETRUSCAN COAST, dating back to the ancient noble properties of the place, which was given the name of Collemezzano.

This small medieval village later became a fraction of the municipality of Cecina in the Province of Livorno.

The farm and the old farmhouse (which became the home of the owners) are surrounded by 25 hectares of land planted with vineyards, olive groves and orchards. The Agrihotel Elisabetta has 31 double rooms, 2 apartments with kitchen and 3 suites for 4 or 6 people, furnished with taste and refinement, in full “poor art” style but equipped with all modern comforts.

The Agrihotel Elisabetta has a restaurant, with a large lounge and bar, where it is possible to savor the tasty dishes of the healthy and genuine cuisine of the ‘Chef’ Leonardo Brunetti, who offers its customers the products grown and cared for by the company itself and, in particular, wine, oil, fruit.